We are virtual for the foreseeable future. All appointments will be conducted via video meetings.
416.519.2543
Book A Consultation
Author:
Kavita Ramnanan
Associate Lawyer 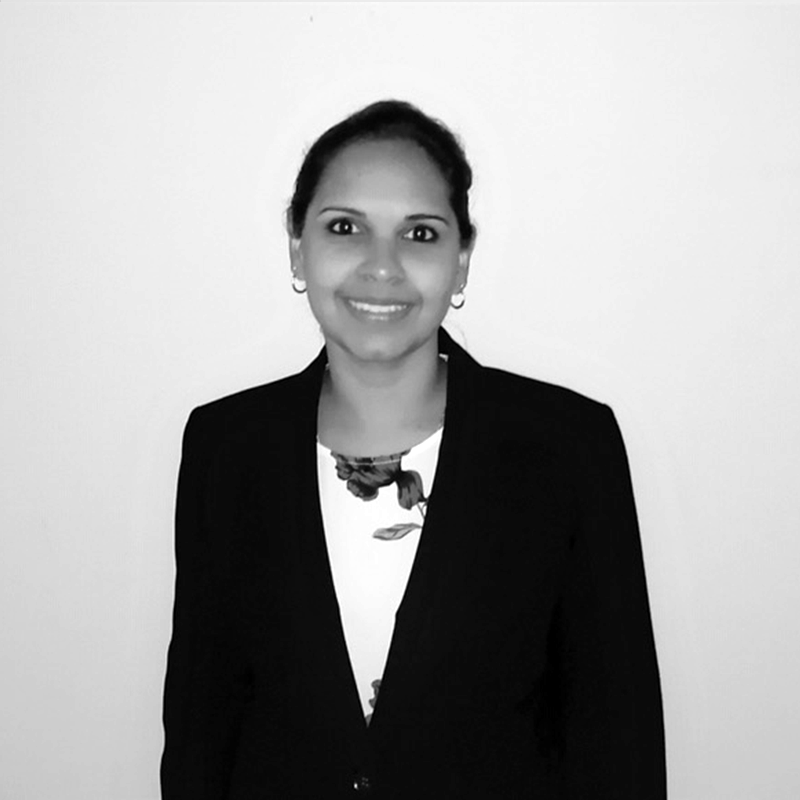 Who Gets the Pet at Separation

Who Gets to Own the Family Pets After Separation?

Family pets have always played an integral part in a home and some couples even refer to their pets as their “fur babies” when asked if they have any children.  However, when families separate, couples should note that in Ontario and by extension Canada, the law is clear – Pets are Assets, they fall under Property and ownership needs to be determined to complete Equalization.  Courts in Canada do not treat pets as children of the marriage and will not rule on Access, or Custody of the pet.

In Coulthard v. Lawrence[1],an Application was brought to an Ontario court to settle the ownership of a couple’s dogs.  The Court maintained that pets are not considered family members, the ownership of the pets were to be decided on who had legal ownership and therefore the right to possess the dogs.

This was the same policy that was applied by the Courts in the case of Baker v. Harmina[2],which was heard by the Newfoundland Court of Appeal.  In this case, the male partner had purchased the dog, but during the relationship, it had been cared for mainly by the woman. The Court of Appeal refused to find a “joint ownership” of the dog, the Court stated that, “In the eyes of the law a dog is an item of personal property. ….. the question is not who has the most affection for the dog or treats it better (so long as both parties treat the dog humanely).The question is who owns it.”  (emphasis added)

At paragraph  19 of  Warnica v. Gering[3],the Timms R stated: “ …. Whether in the Family Court or otherwise, I do not believe that any court should be in the business of making custody orders for pets, disguised or otherwise. To the extent that any of my colleagues may feel otherwise, I respectfully disagree. Obviously, I acknowledge that pets are of great importance to human beings. Strong bonds develop between them and the human beings that look after them. To some people, the relationship with their pets takes on a significance exceeding that of any other. They go to extraordinary lengths to preserve that relationship; even at a cost that some would say is disproportionate. Some may consider them to be children; however, they are not children.” (Emphasis added)

Over the years we have seen minor changes in the law where Courts have acknowledged that pets are seen slightly different from joint assets of a marriage that can be sold and profits spilt between the parties.  Selling the family pet and splitting the proceeds is not something that sits well with majority of couples, especially when these family pets have become Support animals for the members of the family.

In the 2020 decision of Almass v Wheeler[4],the Court heard evidence from the Parties relative to the ownership of 2dogs. Ms. Almaas claimed that she owned the dogs,  she bought their toys, looked after them, paid vet bills, the license for the lifetime of the dogs, and dog food for the prior year. Mr. Wheeler claimed that he had paid for all of the expenses of the dogs including the purchase of the dogs. In his counterclaim, he acknowledged that he and Ms. Almaas purchased the two dogs during the course of their relationship and, upon separation, agreed to share the custody of the dogs50/50. He also claimed that Ms. Almaas was refusing him Access to the dogs. He says he kept the dogs after she refused to give him access. After reviewing the evidence and case law,  the Court found that the parties jointly owned the dogs and that the fairest decision would be the Order them to each have a dog.

It is noted however, that where there are joint owners of pets, Judges tend to lean towards the parties selling the pet and splitting the proceeds. The option may also begiven to the parties for one to buy the pet from the other, but when there is already a complicated separation, it is unlikely that this would be a favourable option to the parties involved.

Deciphering the complex issues and determining ownership of a pet can be complicated by various circumstances. Unfortunately, Ontario case law surrounding these issues are limited therefore, the end results will vary based on the circumstances of each individual case.

How Do the Courts Decide Who Gets Ownership of the Family Pet?

In Order to determine the ownership of the pet, the Court considers, inter alia, the following factors:

·       Which party provides the day to day care for the pet such as exercise and feeding?

The Court will also consider:

·       Who can complete the daily tasks associated with the pet?

·       Who has the work schedule to facilitate the pet’s needs?

·       An important factor that will also be considered if there are children involved is- are there any children who may be negatively affected because of being separated from the pet?

The court may decide to Order that the party with whom the child/children are living with is the owner of the pet based on the fact that it would not be in the Child’s best interest to separate the child from the pet .  This is especially because the Child/children are already being affected by the separation of their parents.

Strain on the Courts to decide on Pets

Pet owners are not happy to learn that their pets are assets and have monetary value attached to them at the time of separation.   Parties are most upset when they are advised that they cannot ask the Court to decide on Custody of their pets and that the Court will not order “access” with the pets.

However, parties must remember that the Court system is already overwhelmed with cases dealing with Child Custody issues and Judges, while accepting that Pets are important, will focus on pets being treated in a practical approach  rather than the same manner as children. The Court system does not have the time or financial allocation to deal with lengthy trials over Pet Custody matters.

2)Canadian courts are unlikely to find that joint sharing of pets is appropriate; and

3)Pets will not be treated like Children of the marriage/relationship.

Can you prevent complicated court proceedings over Family Pets?

This Article is meant for information purposes only and not meant to be are placement for Legal Advice. An experienced family lawyer can help parties make decisions and come to a reasonable decision with regards to a pet. If you have questions about making these decisions or any other Family Law issue, please contact Kavita Ramnanan via email or on 647-625-9661.

Kavita Ramnanan is an associate lawyer in Toronto at Rose Law Firm.

This Blog is made available by Rose Law Firm for general informational and educational purposes only, not to provide specific legal advice. By using this Blog you understand that there is no attorney client relationship between you and Rose Law Firm or any individual contributor. You should consult a licensed professional attorney for individual advice regarding your own situation.