We are virtual for the foreseeable future. All appointments will be conducted via video meetings.
416.519.2543
Book A Consultation
Author:
David Rose
Founder 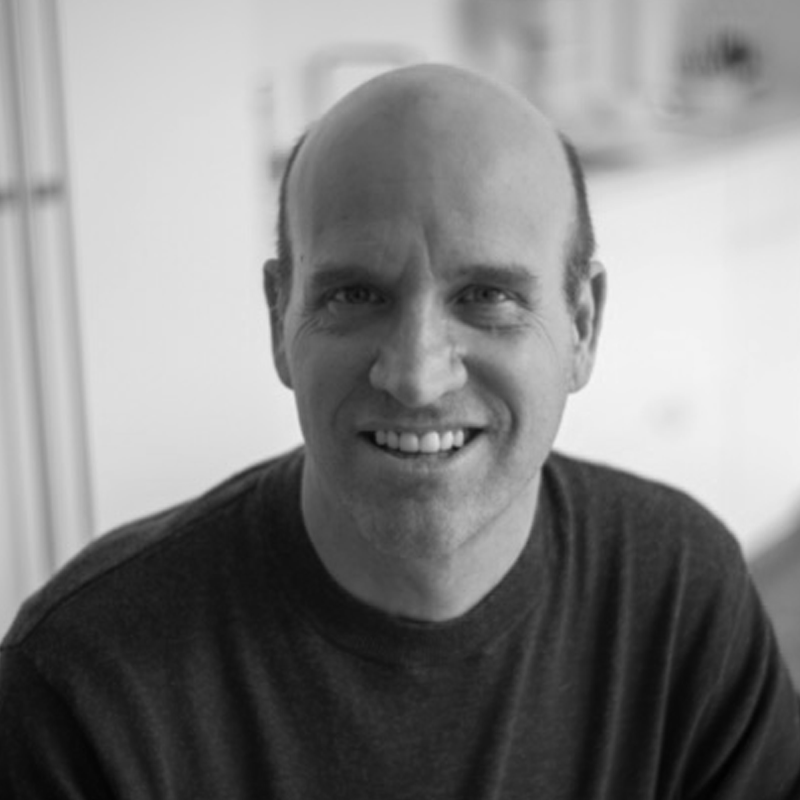 Overholding in commercial tenancies: What is the test?

A well drafted commercial lease should have an “Overholding” clause that outlines the obligations of the tenant should an Overholding situation arise. An Overholding clause might read as follows:
‍

In the event that the Tenant holds over beyond the term hereby granted with or without the consent of the Landlord and without further written agreement, the tenancy resulting shall by a monthly tenancy only at the monthly rental equivalent to one hundred and fifty percent (150%) of the monthly payment last herein provided for and subject to termination at the election of the Landlord or the Tenant upon one month’s notice in writing and subject also to the terms, conditions and covenants herein set out, except as to the length of tenancy, it being understood that the acceptance of rent or any implied condition in no way renews this Lease as a yearly tenancy.

‍
In some instances the Overholding by a Tenant will have been discussed between the parties. Where the issue becomes tricker is when a Tenant has moved out of the leased premises but not completely. Perhaps a Tenant has substantially moved out but has left one desk and one staff member or has not returned the keys or has left a working server on the premises. The courts have dealt with such cases. In the case of Amexon Properties Corp. v. Bell Canada Inc., 2017 ONSC 5833 (CanLII), the Plaintiff/Landlord claimed that the Defendant/Tenant was an Overholding tenant after the expiry of a commercial tenancy, and claimed Overholding rent in the amount of $111,159.57, plus pre-judgment interest. After the end of the Term, the Landlord discovered a computer server in the leased premises that was connected to the electrical power. The Landlord argued that the presence of the server (there was no staff remaining in the premises), was tantamount to occupancy and therefore the Tenant was Overholding. The Court disagreed.

This evidence is consistent, in my view, with the likelihood that the computer server had simply been abandoned…along with the other furniture that was left in the unit…the server was in much the same conceptual situation as a filing cabinet that contains files belonging to a client."

The implications of Overholding of course apply to both commercial landlord’s and tenants. Clearly the party with the greater risk is a commercial tenant. The conclusion is that a commercial tenant should treat the end of the tenancy as the end of the tenancy and should, as most leases require, leave the premises in a broom swept condition and follow the terms of the Lease to understand what must be removed from the premises.

This Blog is made available by Rose Law Firm for general informational and educational purposes only, not to provide specific legal advice. By using this Blog you understand that there is no attorney client relationship between you and Rose Law Firm or any individual contributor. You should consult a licensed professional attorney for individual advice regarding your own situation.