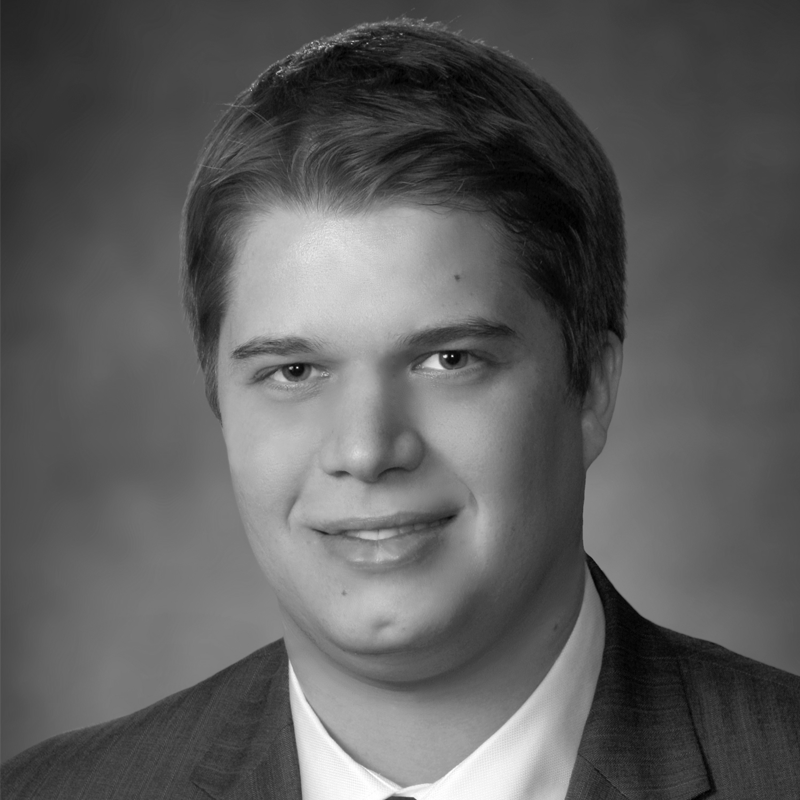 Following his call to the bar in 2014, Josh practiced at a prominent downtown Hamilton law firm before moving to an in-house position in Toronto, where he served as counsel for one of Canada’s largest insurance companies. He then maintained a general practice in Stoney Creek for three years, before joining Rose Law Firm’s Burlington office.

In his free time, Josh enjoys cooking, golfing, playing hockey, and curling. He also serves as a coach/captain of his men’s league hockey team, and is the current president of the mixed section committee at the Burlington Curling Club.

In Ontario, there are certain circumstances where it is important to review your will to ensure that it is still valid, and that it still reflects your wishes in the event of your death. If you do not already have a will, these are also some circumstances where you should consider obtaining one.