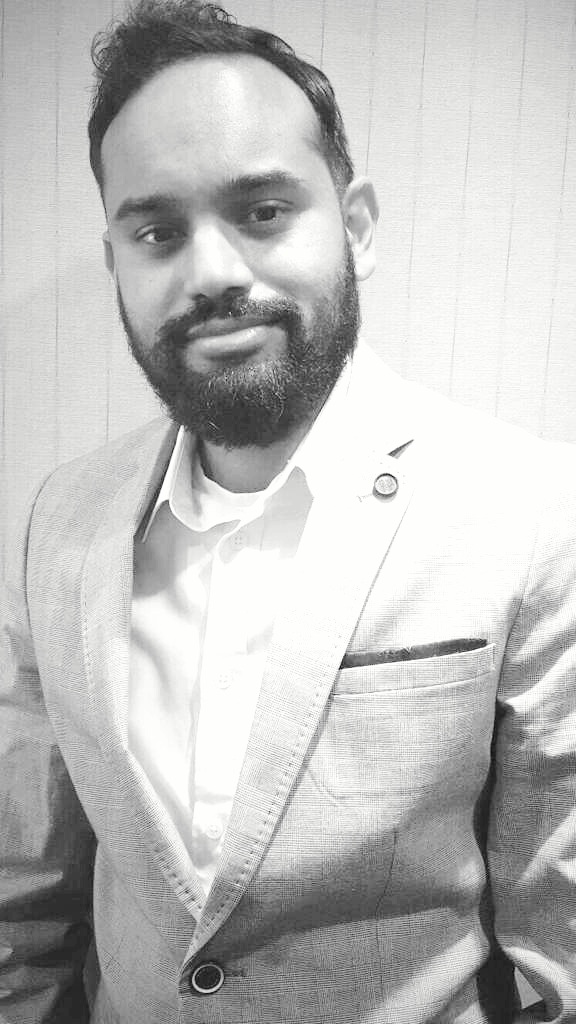 Adam brings an international perspective to his practice. He served as both Executive and Managing Editor of the Canada-United States Law Journal. He also spent a month in Hong Kong as part of the Asia-America Institute in Transnational Law, a joint program hosted by Duke University and the University of Hong Kong. Here he studied international negotiations, corporate law, and bankruptcy alongside fellow lawyers from Asia, South America, Europe, and North America.

Adam was called to the Ontario Bar in 2016. He previously worked at mid-size and boutique firms in Hamilton and Richmond Hill, providing civil and commercial litigation services to institutional and individual clients.